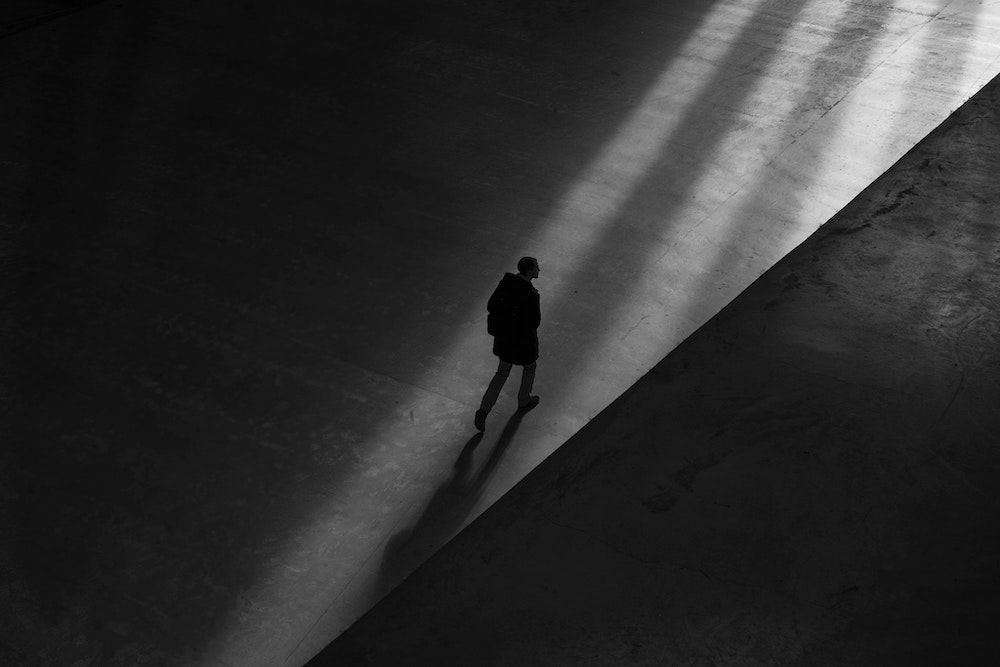 There are over 300M people now on dating apps. However, with the acceptance of dating apps, that’s not to say that everyone is truthful on these apps. As discussed [catfishing] is a major issue. It’s not uncommon for men to stretch the truth about their dating profiles or even flatly lie about it. It’s a crappy feeling to spend time chatting over text and to meet them in-person realizing they had lied. Unfortunately, it’s not always the first date when you realize they’ve been lying flat out. This can lead to a tremendous amount of time wasted as well as an emotional burden on oneself.

Here are 14 ways guys lie on their profile

1. Looking for a relationship

As a woman, you may be online dating for a number of reasons. Perhaps you just had a breakup and want a bounce back. Or maybe you’re sick of guys that can’t commit and look for a relationship. The list goes on and on. So naturally, when you match with that hot guy with the perfect smile you pop the question What are you looking for? He quickly responds saying A serious relationship. Hbu?

He may be being honest or it could be a way to manipulate you. This article isn’t to man shame or make you distrustful of men. It’s to be cognizant that yes that man may be lying in his online dating profile. The best way to find out is to go out with him. Get a feel. Does he immediately want to sleep with you and ask to go back with him or does he send you off your way, saying that he’d love to see you again? You’ll get a feel.

This is straight cruel, but men do this. Why do they add fake photos to their online dating profile. Perhaps they’re either extremely insecure with their appearance and believe that when you two meet you’ll forget what they look like. But no one forgets. What’s the solution? There are a few. You can ask for the Instagram [link to other article]. However, not everyone will share their Instagram, especially if they don’t know you. Another idea is to FaceTime/video chat before the date. [link to other article - original] If you’re seriously wary of their photos, you can use reverse image search on Google. [link to article]. It’s free and fairly easy to do. Save their photo on your computer, go to google images and drag that photo into your browser. If it’s a stock photo, it will show exactly where the photo is from displaying the URL.

Long-distance may not be an issue for everyone, but lying about one’s location is not uncommon. Perhaps you’re dating in NYC. You can always ask where in the City are you from. Your hope is that they’re honest if they’re living outside of the City. Then it’s up to you to decide whether you want to go out with them.

You’re a guy who is 5’7”. Do you lie? Unfortunately, many men do, feeling insecure about their height. A man may claim with shoes they’re 5’9”. Don’t get me wrong there’s nothing bad about being 5’7”, it’s only bad when a man lies about their height. My girlfriend recently went out with a guy who claimed to be 5’9”. When they met for drinks he was 5’4”. She ended up grabbing the drink with him because she didn’t want to hurt his feelings, but seriously men stop lying about your height!

I’ve seen this in two cases. If you date younger, some men may claim to be 21 when in reality they’re not. They can still get in the bars with their fake, but they don’t want you knowing that they still can’t legally drink. Or perhaps they look old for their age and you’re 32 and they’re really in their young 20s. There isn’t much to do to find out their true age without asking for the ID, but that’s a pretty weird ask. Especially on date number one.

I’ve seen the other way as well. You’re in your 30s and they’re in their 50s, but claim to be in their 40s. They don’t want you to feel like you’re dating their dad.

Many men go bald or have a receding hairline, and there’s nothing wrong with that. The issue is when your photos are of you in your 20s when you head that full head of hair. Men, be honest and again don’t waste your dates time.

7. Visiting from another State or Country

If you live in a major city like New York, you may come across men who are visiting. You may not realize that they’re from another State, and I’m not talking New Jersey, or perhaps another country. These men may not be forthright that they’re in fact not from the City.

You have been texting for a few days and sharing your love of Broadway, reading fiction, and doing Peloton. He seems like the perfect guy since he has all the same interests. Again, you don’t have to be distrustful and ask him to send you his selfie from Peloton, but it’s not uncommon for a man to lie on their dating profile or lie when chatting to you, so they can win you over.

Another lie that’s all too common on dating profiles, is men’s weight. Their photos may make them seem really fit, but when you both meet up you realize he has a dad bod or worse a potbelly. You can try resorting to asking for their Instagram, but it’s tough to figure out what they truly look like until you get on that first date.

It’s all too common that Facebook or Google is on their online dating profile listed as their job. Can they be lying? You could look them up on LinkedIn, but again that’s likely overstepping, plus they can see that you viewed their profile unless you have the upgraded LinkedIn profile. The best bet, ask them about their job. You can do so without coming off as a gold digger.

Speaking about jobs, some men lie about their income. With sites such as Elite Singles, which is absolutely scammy, there is a market for dating wealthy singles.

Unfortunately, men do cheat. He may even claim he’s in a complicated relationship when indeed he’s not. You can check his IG for confirmation on whether he is single or not, but that isn’t always so telling.

One of my friends was recently asked out by a married guy in her apartment complex. She asked him Aren’t you married?! He confidently said yes, but claimed to be in an open relationship. She asked him, can I confirm with your wife? She never heard from him again. This is sad but can be true.

If you’re into the swinging scene, by all means, go for it. However, you may match with a guy on a dating app with the perfect bio, and 20 minutes into your texting conversation, he asks the question. Would you want to swing with me and my girlfriend? Again, nothing wrong with that, but many men aren’t upfront or even list it on their profile.